The Carter’s came to Bamburgh during the 1880’s and moved into their new house and shop when the premises were built in 1887.

Robert and Mary worked together establishing the business, in those days supplying the village and its environs using a horse and cart to make deliveries.

The business was taken over by Robert and Mary’s daughter Jane and her husband Frank Aldred.

Jane was a formidable business woman who kept things going through the difficult decades of the 20’s, 30’s and the war years.

For the second half of the 20th century their son Gordon, known to all in the area as Butch, took the reins.

As tourism increased the business grew and in 1962 an additional butcher was employed.

During Butch’s later years his son Michael came into the business.

Michael has maintained the family traditions of quality and service but also developed the business and it now employs four full time staff as well as four part time seasonal employees.

We are proud to have been the village butcher for 125 years. We have built our reputation by providing a personal service and always offering top class produce.

All of our meat and sausages are of the finest quality and we work with local farmers to source our lamb, beef and pork.

We produce a wide range of homemade pies and our award winning bacon is cured and smoked on the premises. 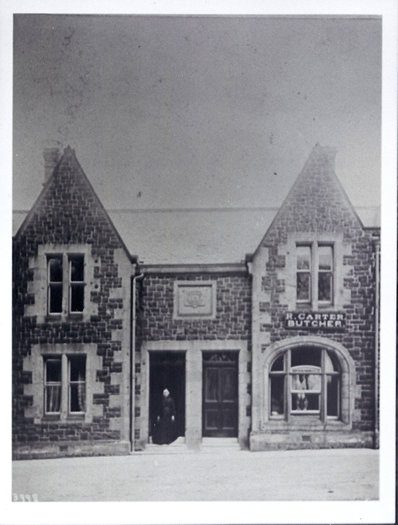 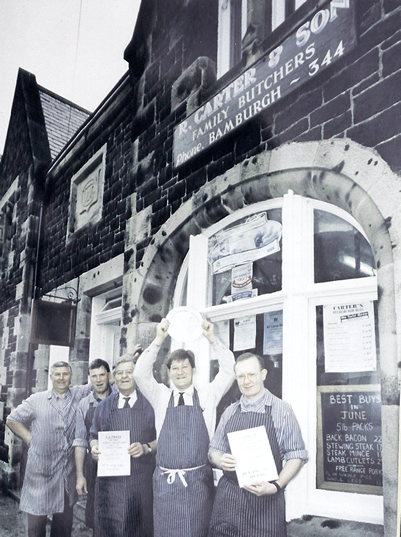 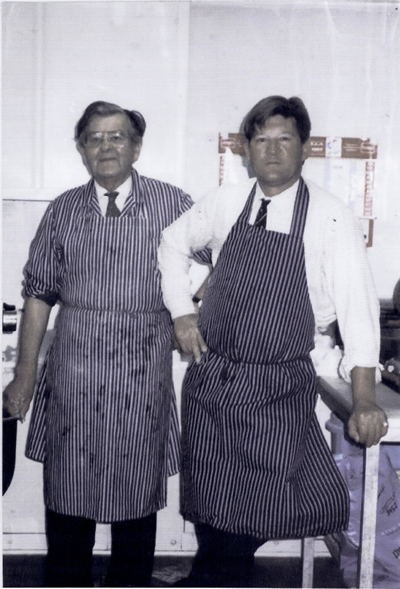 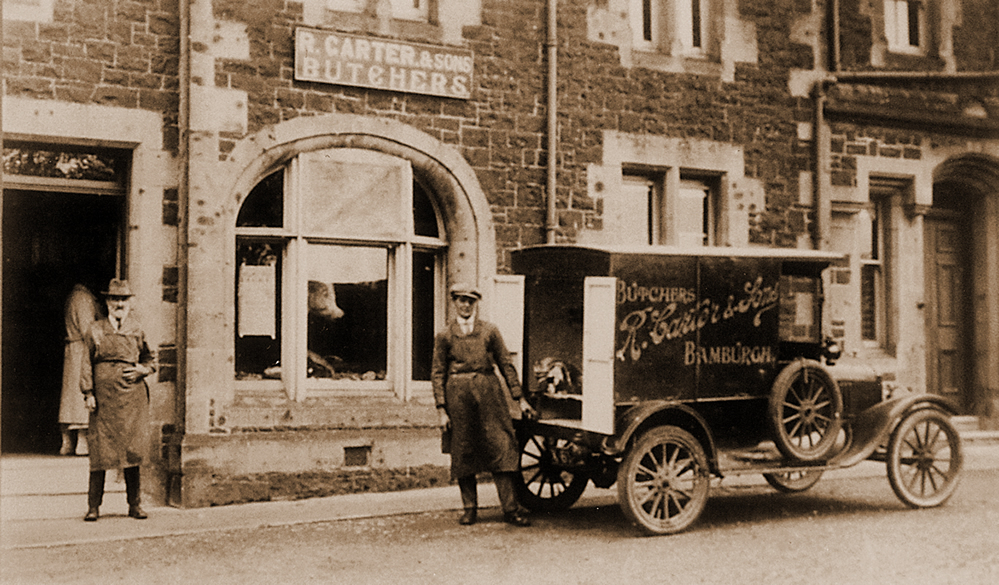